Faith and Film: The Old Man and the Gun 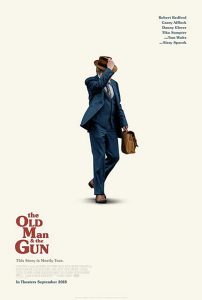 Robert Redford has said that The Old Man and the Gun would be his final movie. At 80, Redford still has a great face, and a quick smile. Despite the wrinkles, he still has star quality. This would be a fitting final movie for his legendary film career. But it has so much charm, I hope he changes his mind.

Redford plays Forrest Tucker, a 74 year old bank robber in a story that we’re told is “mostly true.” Although he carries a gun, he never shoots it. He robs banks for the fun and the thrill of it, and never intends to hurt anyone. He smiles during his robberies and is described by witnesses as being “nice” and “polite.”
END_OF_DOCUMENT_TOKEN_TO_BE_REPLACED

Photo of the Week: Dominican Sisters of Amityville ‘Celebrates the Canonization of Oscar Romero’ 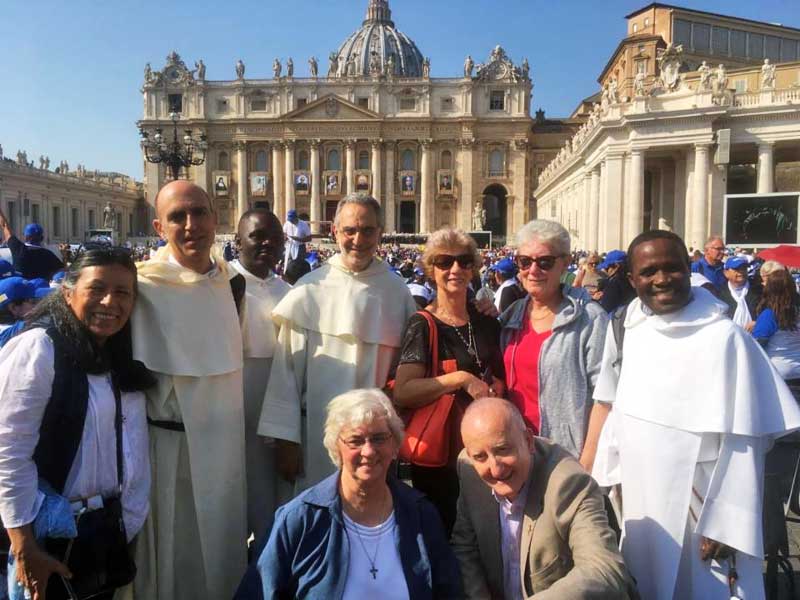 “On Sunday, Oscar Romero was canonized as a saint. Romero is heralded for advocating against the military violence of the time and shepherding those living in poverty.” Amityville Dominican Sisters Margaret Mayce, OP and Flor de Buruca, OP as well as Associate Elizabeth Keihm attended this important event. Also in attendance, Dominican Sister of Springfield Marcelline Koch, OP.
October 23, 2018

Adrian, Michigan, October 11, 2018 – Adrian Dominican Sisters and their special guests – Native Americans from the local area – celebrated unity and “oneness of heart” between indigenous peoples and the descendants of predominantly European immigrants on October 8 during a Liturgy marking Indigenous People’s Day.

With this Liturgy, the Adrian Dominican Sisters and their guests joined 55 cities and five states that celebrate Indigenous People’s Day rather than Columbus Day on the second Monday of October.
END_OF_DOCUMENT_TOKEN_TO_BE_REPLACED

“An outstanding opportunity for those involved in Dominican-based ministries. Pray and reflect in Southern France where Dominic lived, preached and gathered the first Dominicans.” Please click here for the brochure and registration form.

Summer is here and it is that time of year to share the list of Dominican sisters across the United States who are celebrating anniversaries of profession as vowed religious this year. Many of the congregations feature stories and photos about their Jubilarians online. These are the congregations celebrating Jubilees, and links to more information (the list is being updated regularly, so please check back):