Photo of the Week: Dominican Sister of Springfield Kathlyn Mulcahy Heads to Honduras

“Springfield Dominican Sister Kathlyn Mulcahy will spend a week in Honduras as part of an emergency international interfaith delegation of religious leaders who wish to stand in solidarity with the people of the most violent country in the world and to serve as witnesses to the lives and work of religious and lay members of Honduran society who are speaking out for their democratic rights.” Read article 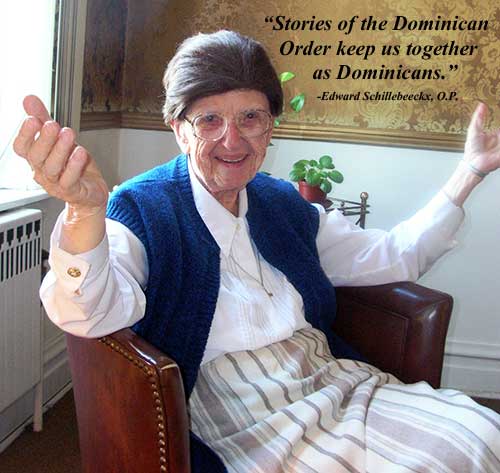 Rejoice and celebrate! 2018 marks the 10th anniversary of the Mary Nona McGreal, OP Center for Dominican Historical Studies! It seems like yesterday when on May 23, 2008, Mary Ellen O’Grady, OP, the executive director of the Dominican Leadership Conference and Donna Carroll, president of Dominican University, blessed the McGreal Center at Dominican University. In the coming months we will describe the WHY, WHAT and WHO of the McGreal Center. We hope that you enjoy reading about the establishment of the Center, the collections of documents and resources that it holds, our current work, especially Dominicans on Mission Selected Essays. Above all, you will meet the people who make the McGreal Center a vibrant reality and a very enjoyable place to work!

END_OF_DOCUMENT_TOKEN_TO_BE_REPLACED

“2018, the Year of HOPE gives us courage to continue our Mission of spreading the Good News. Come join us at the Maryknoll Mission Institute for one of the many programs offered during the summer of 2018 and get revitalized for the tasks of your important ministry.” – Gratefully, Sr. Peg M. Donovan, Director

Aquinas Institute of Theology: “A Dialogue on Women and the Diaconate” 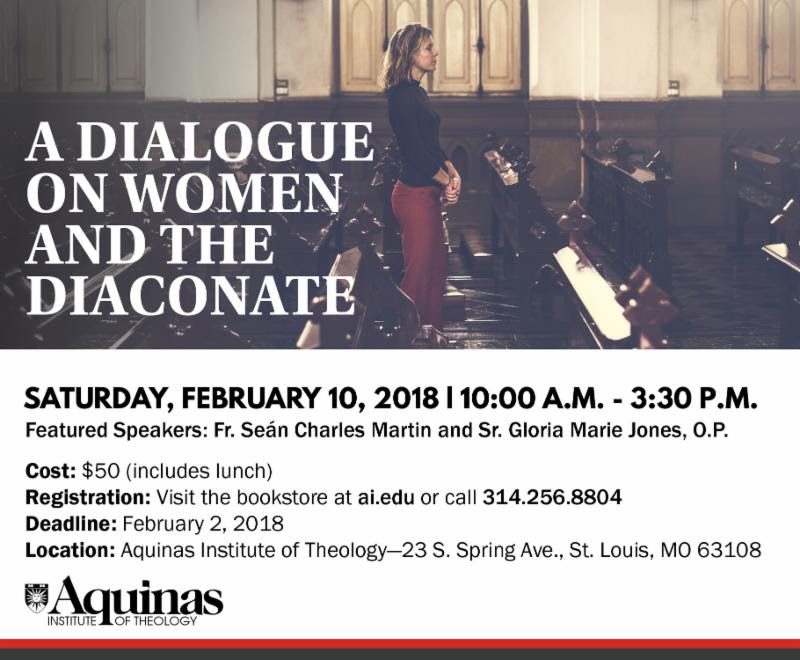 END_OF_DOCUMENT_TOKEN_TO_BE_REPLACED

Faith and Film: The Shape of Water 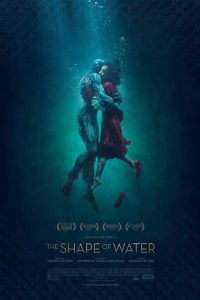 The Shape of Water is the latest film from director Guillermo del Toro. It has been described in many ways, perhaps best as an “adult fairy tale.” It’s a beautiful, imaginative film in so many ways, and is already receiving several mentions in the end of the year awards.

The Shape of Water tells the story of Elisa Esposito (Sally Hawkins), a lonely, mute woman who lives in an apartment above a movie theater in Baltimore, circa 1960. Her neighbor and friend is a lonely gay man named Giles (Richard Jenkins). Elisa works as a cleaning woman at a top secret defense institution with her other friend Zelda (Octavia Spencer).
END_OF_DOCUMENT_TOKEN_TO_BE_REPLACED