December 5, 2016, Cincinnati, Ohio – Friends of the Adrian Dominican Congregation might recognize the names of two authors in the recently published book, Prayer in the Catholic Tradition: A Handbook of Practical Approaches. Sister Mary Catherine Nolan, OP, wrote the chapter on Marian prayer, while Sister Maribeth Howell, OP, authored the chapter on Praying with the Psalms.
END_OF_DOCUMENT_TOKEN_TO_BE_REPLACED 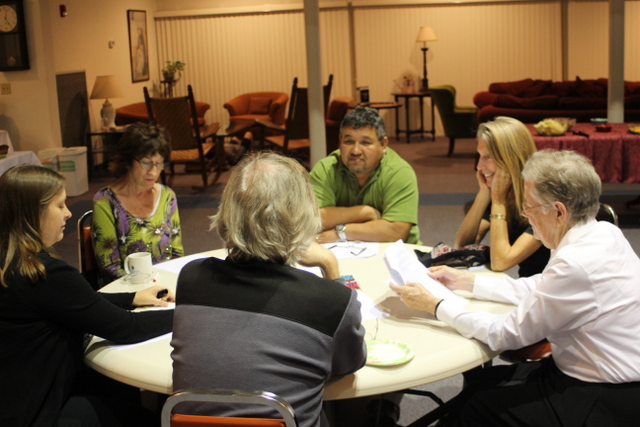 Dominican NGO Representative to the UN, Margaret Mayce, OP, shares a message regarding a new project that “was a collaborative effort between water justice activists and human rights lawyers from around the world”—the Human Rights to Water and Sanitation Toolkit. This toolkit is a good educational tool to encourage others to “respond to our global water crisis […]” Read more

The latest newsletter from the UN shares a reflection on the 2016 election, reviews the William J. Perry Nuclear Project, and shares what two former UN Dominican volunteers are presently working on. Read newsletter 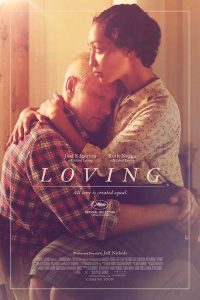 Loving tells the true story of Richard (Joel Edgerton) and Mildred (Ruth Negga) Loving. When the movie opens in 1959, Mildred tells Richard she is pregnant. Knowing that it was illegal for two people of different races to marry in their home state of Virginia, Richard and Mildred drive to Washington, D.C., to marry. After their marriage, they return to live in Virginia. They are soon arrested and jailed for breaking the law. A judge tells them that they can either leave the state or face a long prison sentence if they remain in Virginia.
END_OF_DOCUMENT_TOKEN_TO_BE_REPLACED