The North American Dominican Justice Promoters would like to share their letter that was sent to the delegates at COP 25 via our Dominican Family members that were there. Read more

‘Annual Meeting of the International Dominican Commission for Justice and Peace’ 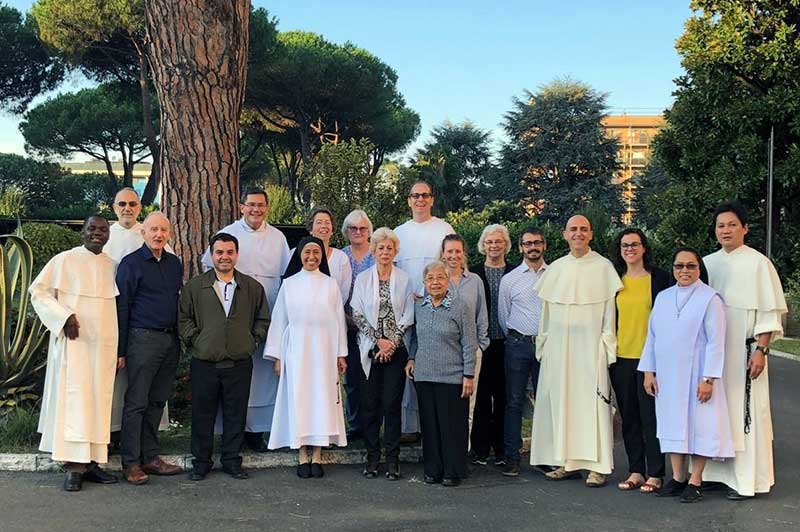 The International Dominican Commission for Justice and Peace (IDCJP) recently held its annual meeting at the Casa per Ferie Enrico de Osso in Rome, 12-17 October. Comprising the friar and sister international and regional/continental J&P promoters, representatives of the Dominican nuns, laity, youth and UN delegations, the Commission was blessed to have a long conversation with the new Master of the Order, Fr. Gerard Timoner. Building on the decisions of the recent General Chapter in Vietnam, he affirmed the promotion of justice and peace, not as a specialized work, but as the work of all Christians and therefore of all Dominicans. He highlighted the importance of also promoting it ad intra – within the Order, to restore our relationships as brothers and sisters, and to proclaim it with joy. The lack of justice and peace in our communities obstructs vocation.

END_OF_DOCUMENT_TOKEN_TO_BE_REPLACED

‘A Call to Align our Justice Mission with Province and Congregational Communicators, Leaders of Laity in a Troubled Time’

The Dominican Justice Promoters of North America met on June 27th to 29th in Des Plaines, Illinois to renew its mission and direction. Thirty-three participants gathered from California, Washington State, Illinois, Michigan, Indiana, Missouri, Kentucky, New Jersey, New York and other parts of the United States. We were proud to have a more inclusive representation of the Dominican Family of North America with representatives of the friars of Canada, Dominican Laity and Province and Congregational Representatives joining our annual meeting. Joining us were Communicators: Stacy Spitler of Grand Rapids, Angela Kessler of Adrian, Kate Martin of San Rafael, Gina Ciliberto of Hope and Michael Wilmsen of the Central Province.
END_OF_DOCUMENT_TOKEN_TO_BE_REPLACED

The Spirit of Collaboration in the North American Dominican Promoters of Justice, Peace and Care of Creation

When the Dominican Sisters Conference learned that Fr. Brendan Curran, OP (Province of St. Albert the Great) was appointed the new North American Dominican Co-Promoter of Justice, Peace and Care of Creation, I contacted Sr. Marcelline Koch, OP (Dominican Sister of Springfield) and Fr. Brendan for an interview about their collaborative work and what it means to be a promoter of justice.

END_OF_DOCUMENT_TOKEN_TO_BE_REPLACED 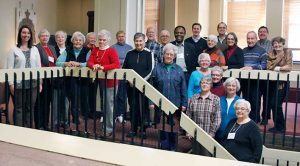 The North American Dominican Justice Promoters gathered at Techny Towers near Chicago March 2-4. This bi-annual gathering is an opportunity for promoter input and discussion on the signs of the times and the subsequent updating of the US Dominican Call to Justice as well as serving as a support to the promoters in their justice work.
END_OF_DOCUMENT_TOKEN_TO_BE_REPLACED