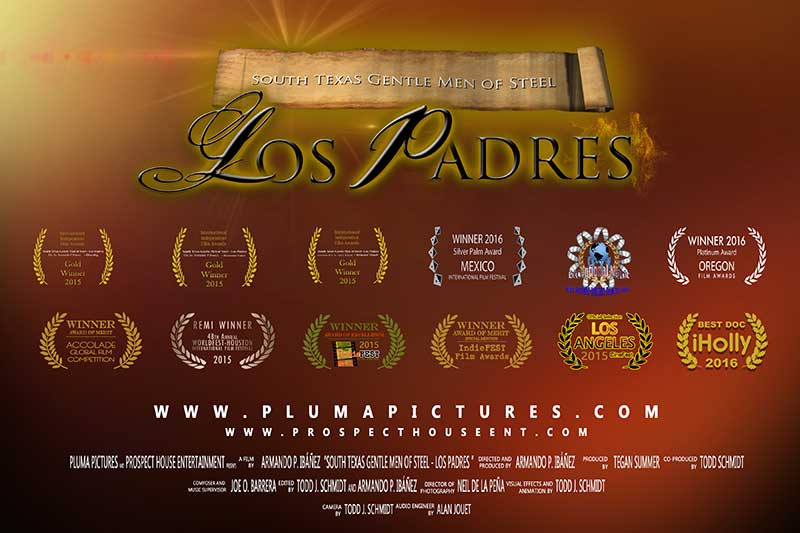 In addition, the documentary was invited by the organizing committee and screened at the International Congress, entitled Dominicans in the Promotion and Defence of Human Rights: Past, Present and Future, in commemoration of the Order’s 800th anniversary, held in Salamanca, Spain, Sept. 1-5, 2016.

The award letter from the Oregon International Film Awards, states, in part: “Our selection committee reviewed several hundred projects originating from many countries around the world, with your select group of films and screenplays emerging as the very finest.  Congratulations on your outstanding work!”  The Oregon International Film Awards is an international recognition platform and awards body receiving and evaluating new work from both emerging filmmakers and masters of the craft originating from nations from around the globe.

“We are very honored to have screened at Salamanca, and are excited about winning the Platinum Award, a prestigious award, topping our festival circuit run,” said writer-producer-director, Armando P. Ibáñez, O.P., a friar of the Southern Dominican Province. “We’ve completed our festival run, and, thank God, we have excellent awards under our belt.  Hopefully, these honors will help us find distribution in either television, Internet streaming or, ideally, both,” said Ibáñez, who teaches filmmaking at Texas A&M University-Kingsville, Texas.

“Dominicans may be interested to know that we are working on a new short documentary about the Salamanca congress.  We hope to have it done in a few months,” he added.

“Furthermore, these honors are an affirmation, in my view, of the call and mandates of our General Chapters, dating back to Quezon City in 1977,” said Ibáñez. “In short, we need many more Dominicans to respond to the prophetic calls made by numerous Chapters these past 40 years. Otherwise, these vital calls to engage people in our highly technological world via storytelling in film, television and internet will remain as voices in the dessert, reminiscent of John the Baptist crying in the wilderness.” 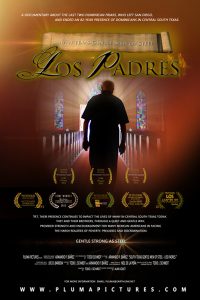 The documentary is about the end of an 82-year presence of Dominican friars in South Texas, primarily around Alice, San Diego and surrounding area, with the departure of the last two Dominican friars, Fathers Epifanio “Epi” Rodriguez, and Benito Retortillo, who left the area in 2013. Dominican friars, headquartered in San Diego, had a powerful and lasting impact on the history and development of central South Texas, especially on how their presence assisted many Mexican-Americans struggle against injustice and harsh racism, which bespeaks of the experiences of many in the Southwest.